In 1817 the 8th Lord Kinnaird (Charles) built the imposing building of Rossie priory in the parish of Inchture (properly Inchtower). in the Carse of Gowrie, for the family mansion. 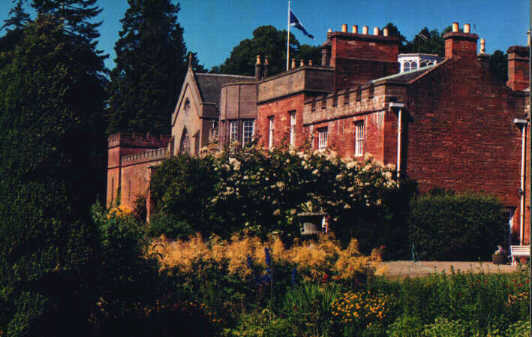 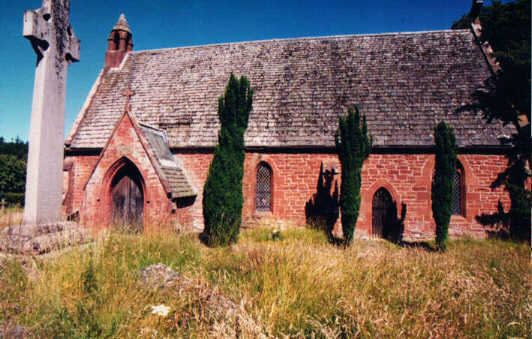 This Gothic building is unusual in having handsome red ashlar stone at front and sides, but only harling at the rear. It stands amongst many ancient gravestones, with another Kinnaird vault below the building, additional to that at the old chapel at Rossie. 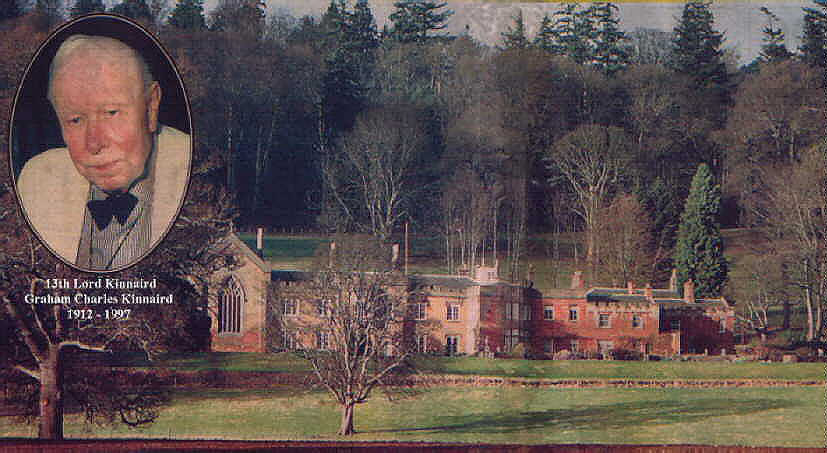